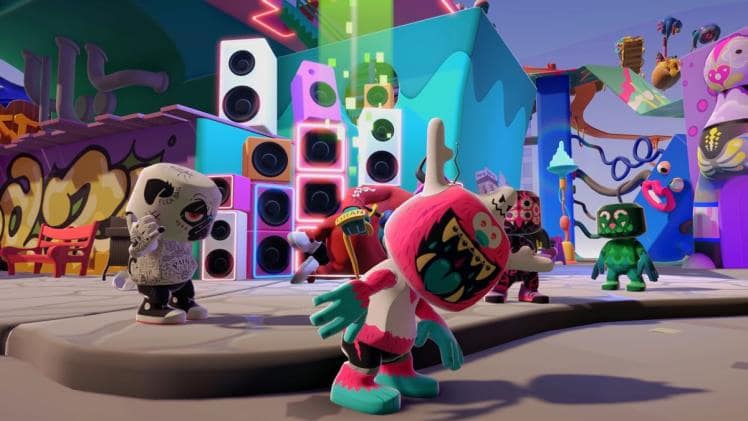 Blockchain-based video games have become very popular recently. These games utilize non-fungible tokens as intra-game currencies, but you can always withdraw these tokens and use them elsewhere or turn them into fiat money. That’s why such projects are frequently called play-to-earn games. In this article, we explain how you can earn real money by playing such games and tell you about a couple of really promising games that don’t require any initial investments.

Hundreds of popular games utilize the play-to-earn model. That means their gameplay mechanics use a variety of non-fungible tokens, or NFTs. Each of these tokens is unique and has certain qualities that affect its price. Such games allow you to own characters, pets, land, buildings, and other assets in the NFT form, and you can either invest those tokens into the game to earn even rarer and more valuable ones or withdraw them and exchange them for any cryptocurrency.

You can also transfer your assets between various play-to-earn games by selling NFTs in one of them and buying new tokens in another. While many blockchain-based games require some initial deposits to start playing, there are plenty of extremely popular free NFT games. That’s right: you can play them for free and still get the chance to earn real money in the process. Let’s check out a couple of projects you should definitely play.

One of the most well-known P2E-games, Gods Unchained is an online tactical card trading game with an emphasis on ‘true ownership’ of your in-game assets. The mechanics are rather simple: you gather a deck and fight other players. If you’ve played Hearthstone or any similar game, you’ll get used to the gameplay in no time. You can earn in-game currency or just collect and then sell valuable cards.

Another extremely popular project, Axie Infinity is all about breeding cute creatures called Axies. Each of them is a separate NFT, and you have to buy a team of three Axies to start playing. While that may seem quite costly (an average starting team is worth about $400), you’ll be able to play the game for free after that initial investment, and there are plenty of ways to earn AXS, the game’s native token.

Another P2E-game about breeding adorable NFT pets, CryptoKitties has been around for years now, but it’s still popular. If you manage to get a rare kitten, it can be sold for thousands of real US dollars.

Probation Casinos In Alabama Is Good

How Can I Play Minecraft For Free?